The Lehrman Institute produces and maintains several other websites about Abraham Lincoln and the people with whom he lived and worked.

Abraham Lincoln’s Classroom is a resource for scholars and groups involved in the study of Abraham Lincoln’s life, the impact he had on the preservation of the Union and the emancipation of black slaves.

Mr. Lincoln and Friends reviews the many men and a few women whose friendships helped determine Mr. Lincoln’s political progress and success in the Springfield, Illinois state capital and in the nation’s capital, Washington, D.C.

Mr. Lincoln and the Founders examines the impact of the Founders, the Declaration of Independence and the Constitution on Mr. Lincoln’s life, political thinking and political actions in the 1850s and 1860s.

Mr. Lincoln and Freedom details the progress of Mr. Lincoln’s opposition to slavery from his years in the Illinois State Legislature to the passage of the Thirteenth Amendment abolishing slavery.

Mr. Lincoln and New York discusses the many ways in which the center of 19th century American political, media and economic power interacted with, supported and tormented Mr. Lincoln both before and during his Presidency.

Mr. Lincoln’s White House examines the events that occurred and the people who worked with President Lincoln in Washington during the tumultuous years of the Civil War.

AbrahamLincoln.org promotes the study of the life of America’s 16th President and the impact he had on the preservation of the Union, the emancipation of black slaves, and the development of democratic principles which have found worldwide application.

Lincoln at Peoria tells the tale of a hardworking lawyer in Springfield, Illinois, at a major crossroad in American history. To understand President Abraham Lincoln, one must understand the private citizen who gave the extraordinary antislavery speech at Peoria on October 16, 1854. 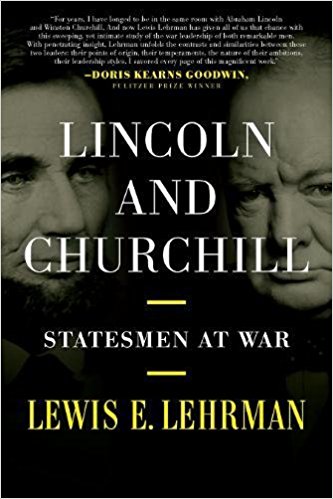